Last week DiploTot’s school had a big performance at a theater down in Zone 1, Teatro Abril. I knew that there was some sort of event taking place down at this theater just before their two-week break, but I wasn’t completely sure what all that entailed. We had paid some money for some kind of costume and DiploTot seemed to have picked up some dance moves that she was at times demonstrating to us at home.

Well, the week leading up, she brought her costume home and I was completely blown away that she had a custom made princess dress that cost us only about $20. We hired a driver to get us down to the theater the morning of the event, still not quite sure of what the show entailed. I have to say, we were quite impressed. Every class had a dance number that they performed and each class had different costumes.

DiploTot’s class performed to Hit Me With Your Best Shot. Her class was the last to perform and DiploTot started off pretty much just standing there, but then when the time came to jump up and down, she joined right in, so all and all, not bad. We were just glad that she didn’t just stand there the entire time, or worse yet, just cry. 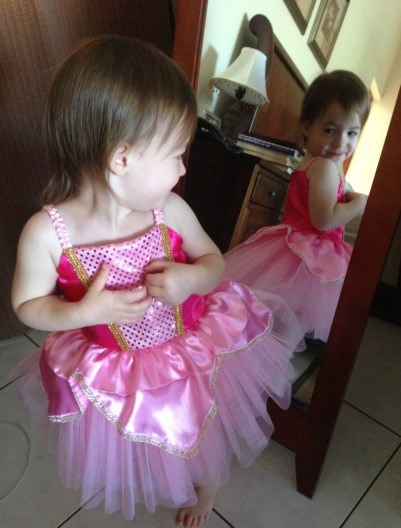 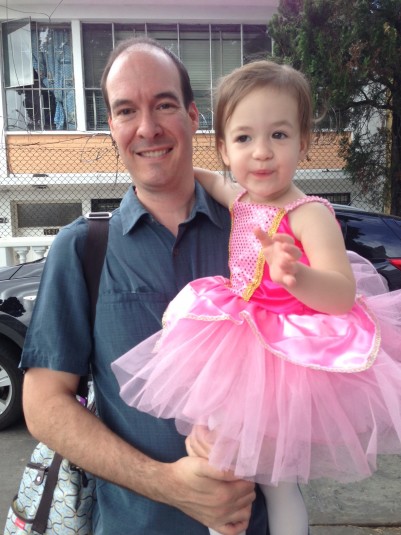 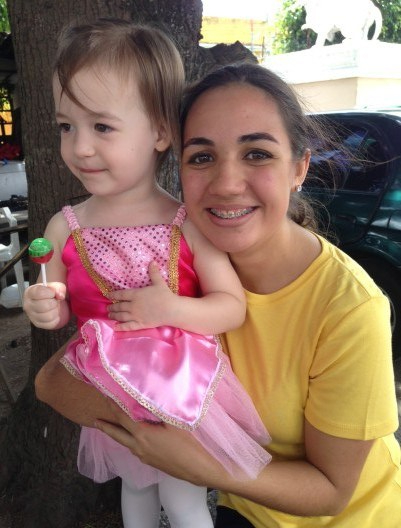 Before arriving in Guadalajara, we have to have our Mexican diplomatic work visas. The process is quite simple, mainly because DiploMom can take our passports and forms to a person in the embassy and he then handles getting them over to the Mexican embassy and then picking them up. The only hassle on our part is getting the photos taken.

Here are our mug shots. As you can see, DiploTot has the whole “you can’t smile for the passport/visa photo” thing down especially well. At least DiploBoy managed to get away with a little bit of a smile. Quite a difference from when we had to get his photo for his passport after he was born and we couldn’t get him to wake up. The guy taking the photo at the post office finally gave up and we went with the sleeping 3-week-old newborn photo.

We’ve received our passports back with the visas, so we are all official now. It was exciting to see them as it makes the pending changes seem particularly real. They’ll be getting even more real soon as movers will be here to start our pack out in about a month.