A nice Saturday wandering around Tlaquepaque.  We expected more Christmas decorations, but it seems Day of the Dead gets the most. 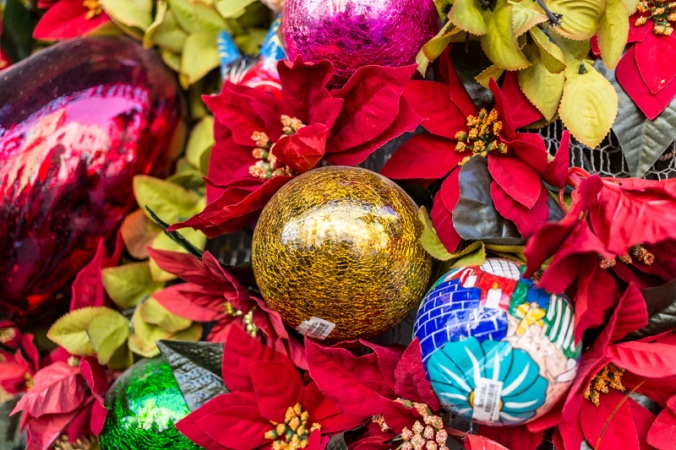 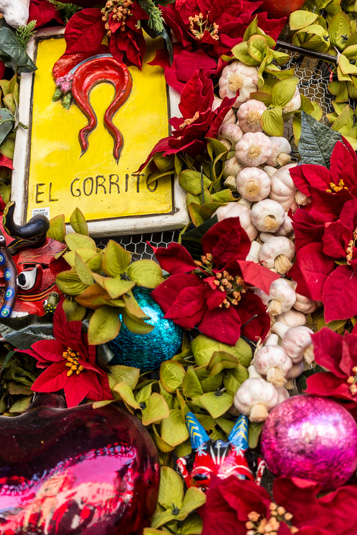 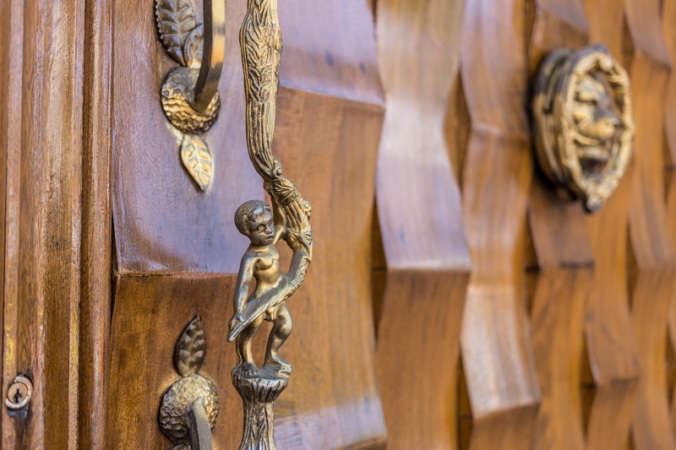 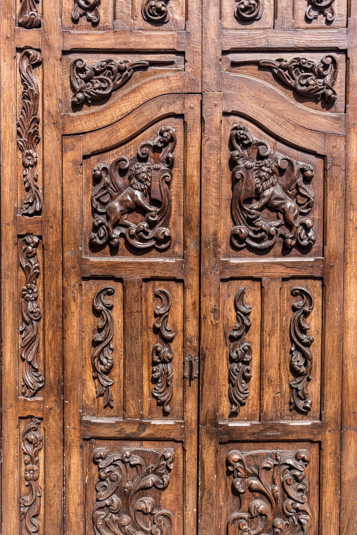 In the beginning of December, DiploMom and I enjoyed a brief afternoon outing to celebrate our anniversary. We explored some of the areas near the consulate and enjoyed an appetizer at a wine and cheese shop before we eventually had an early dinner.  We even managed to see the third location of the Orozco murals in the city that I had not seen yet, in a University of Guadalajara building. Oh, and a final stop for some gelato before catching an Uber back home. 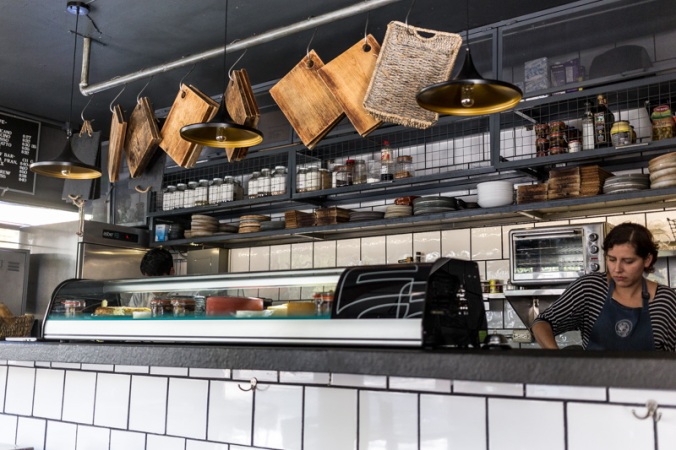 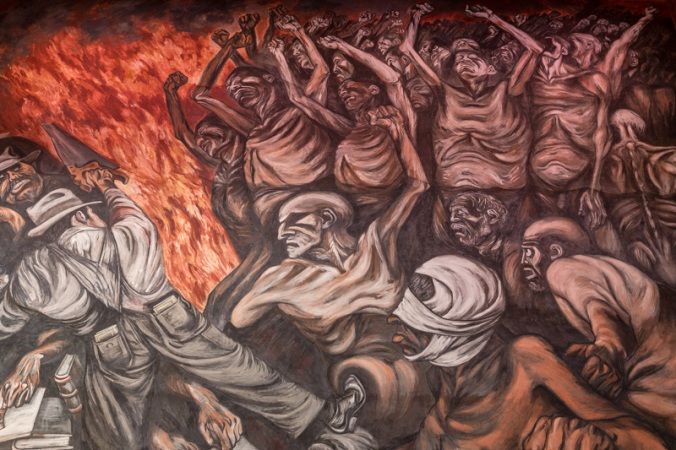 Over Thanksgiving we returned to our favorite beach location, La Punta in Manzanillo.  The drive is am easy 3.5 hours on the tollway and having a big house to stay in with meals prepared is way better than dealing with our kids in a hotel restaurant. I imagine we’ll be back again before this tour ends. 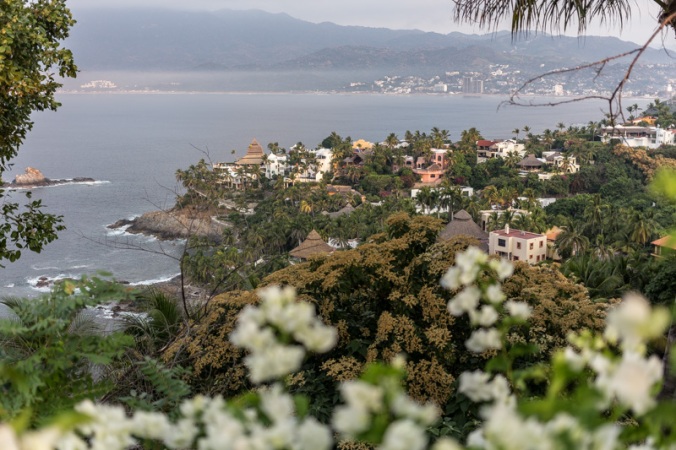 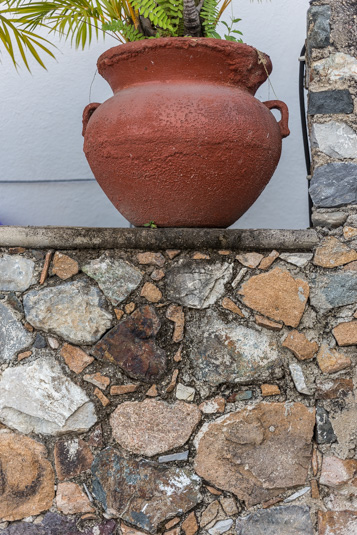 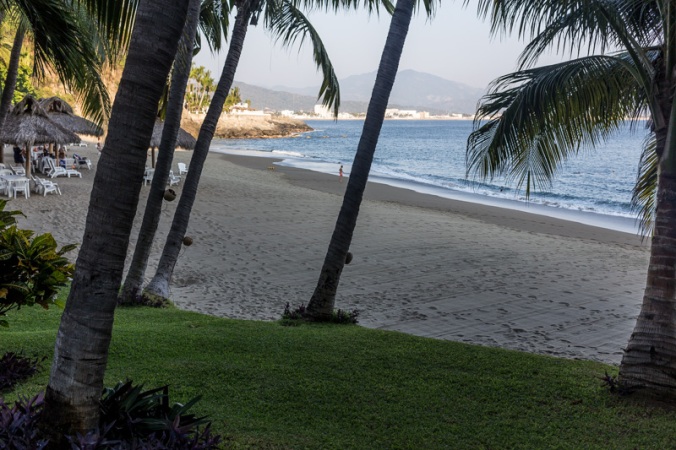